After the performance excess with the S1000RR, a less thrilling motorcycle should be the next. The chances were high for a Harley-Davidson, I've made some test rides, it seems the Forthy Eight will made it. But then the Nine-T appeared in the starry sky, respectively in the relevant magazines. Well, hard luck, Harley-Davidson. Maybe next time. But the Nine-T beats everything. :-)

The engine is powerful, the vibrations turns on, the suspension not. Here they've saved money. But the look makes everything good. In coolness, only a Volvo 262 Bertone with golden metallic paint and black leather roof can beat the Nine-T! Long trips can be taken easily, but with limited luggage. To make it short, great bike! I will never give her away! 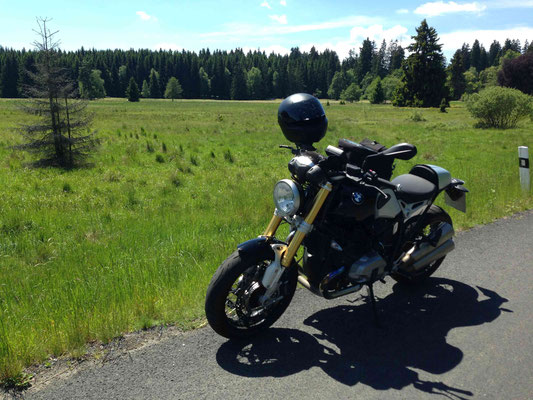 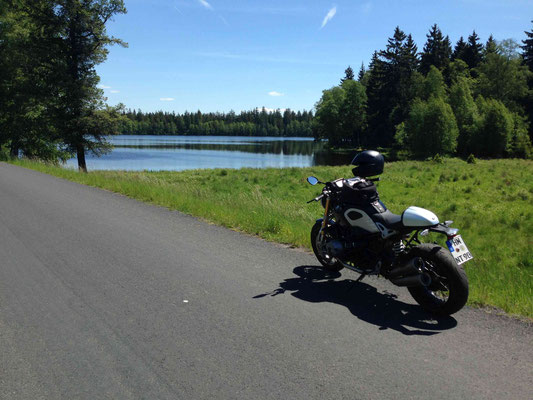 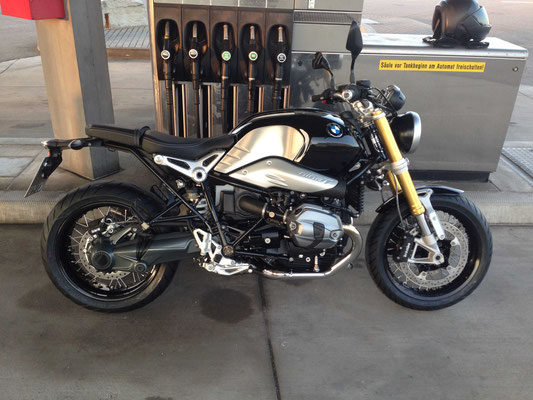 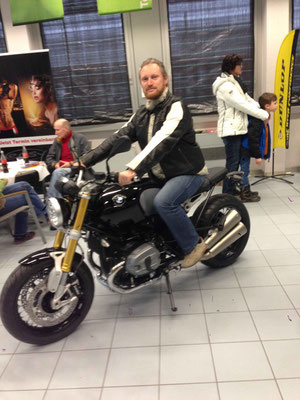 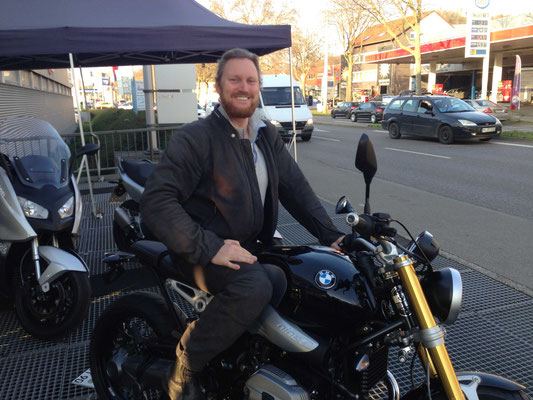