In 2016 a buddy and I planned a tour along the former German / German border. Because we wanted to follow exactly the course of the border, a dirt bike was required. I chose the Yamaha WR250F. The WR250F was not the best bike for this tour, but she looked good. It's a road legal competition bike and therefore offers no mounting option for luggage. But I did not want a stree bike with dirt track tires, it had to be something right. For the luggage I built a luggage rack, those problem was solved. Unfortunately the border trip was canceled, we went to the Piedmont instead, where my bike suffered a capital engine damage. That's life. I'm going to repair the engine, then the life goes on. Basically, it's a great motorcycle. Light, strong enough, handy. Very suitable for dirt road trips but less for long distances. 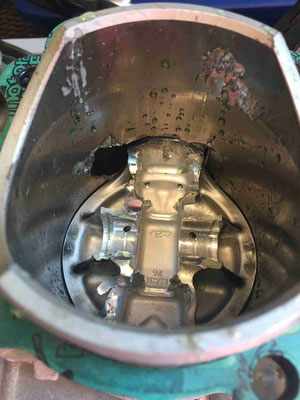 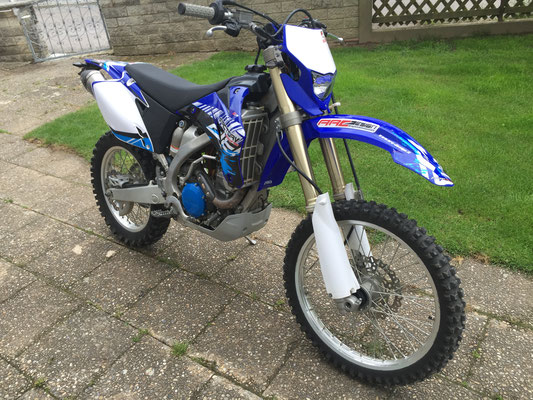 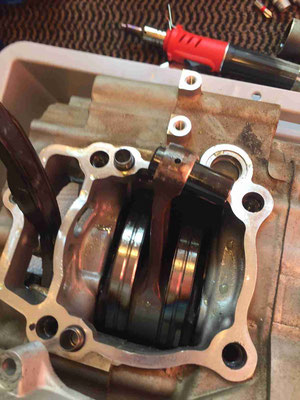 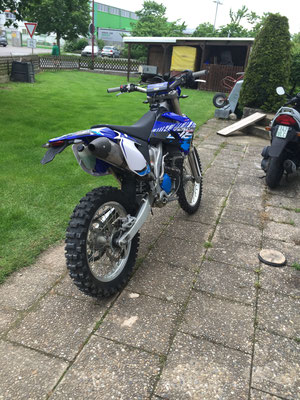 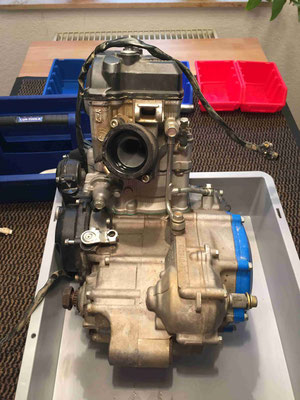 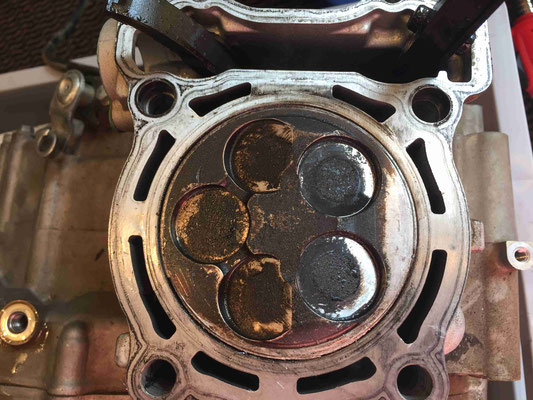